Meeting Technode Family in
I interviewed Primer and Capstone partners today. I thought I had a lot to learn. I should be really good, since I'm representing Technode. 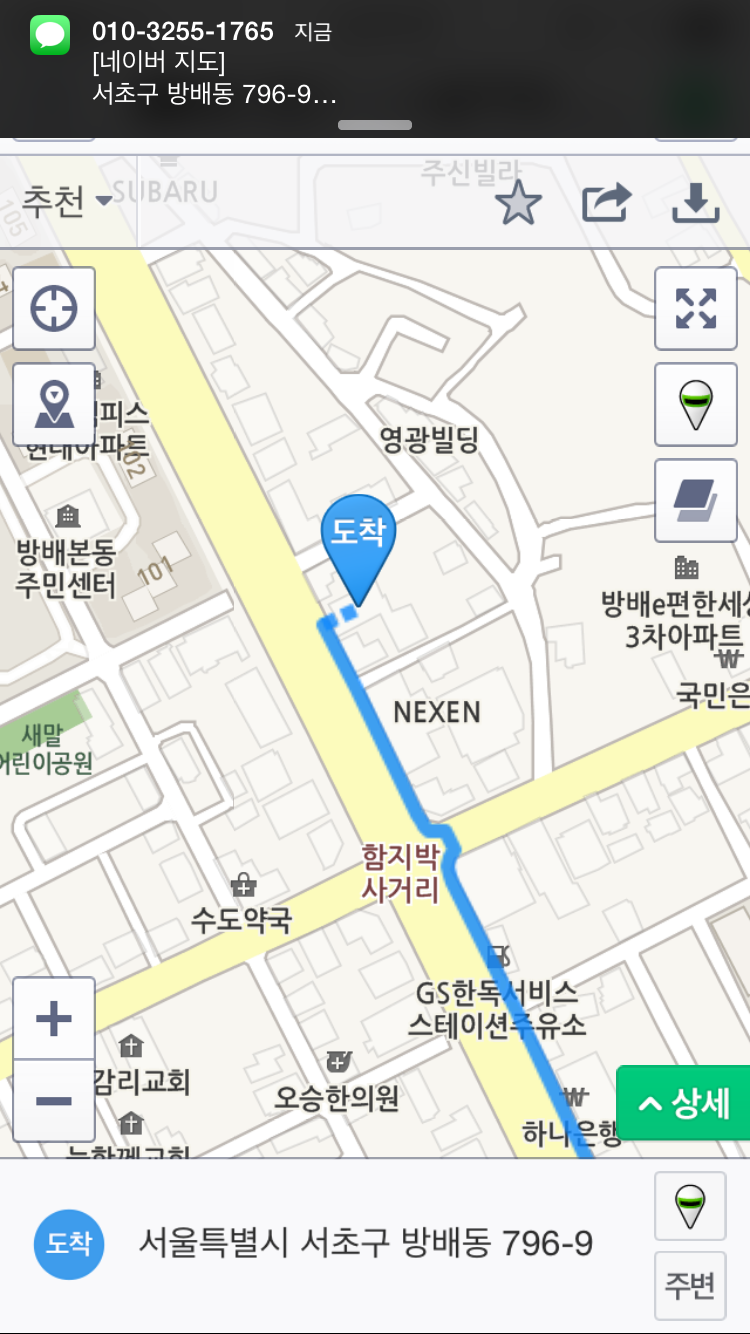 Primer is the first Venture Capital & Accelerator came out in Korea in January, 2010. It was Taekkyung’s dream to motivate and support the young entrepreneurs. He started investing in companies since 2000. He still invests in companies, privately.

TK is founder of Daum Communications, the first web portal in Korea. It was 1997, where the portals were dominantly from overseas, such as Yahoo. He told us that entrepreneurs need 2 skills: Problem solving skill and persistence.

He pointed out that there’s an optimistic view about Korea’s M&A market. More companies are buying companies over 100 Million $ value. IPOs are not an easy option, since there is a restriction to companies.

I could see that he really likes his job. Not only investing in companies and watch them grow, but also motivating them. 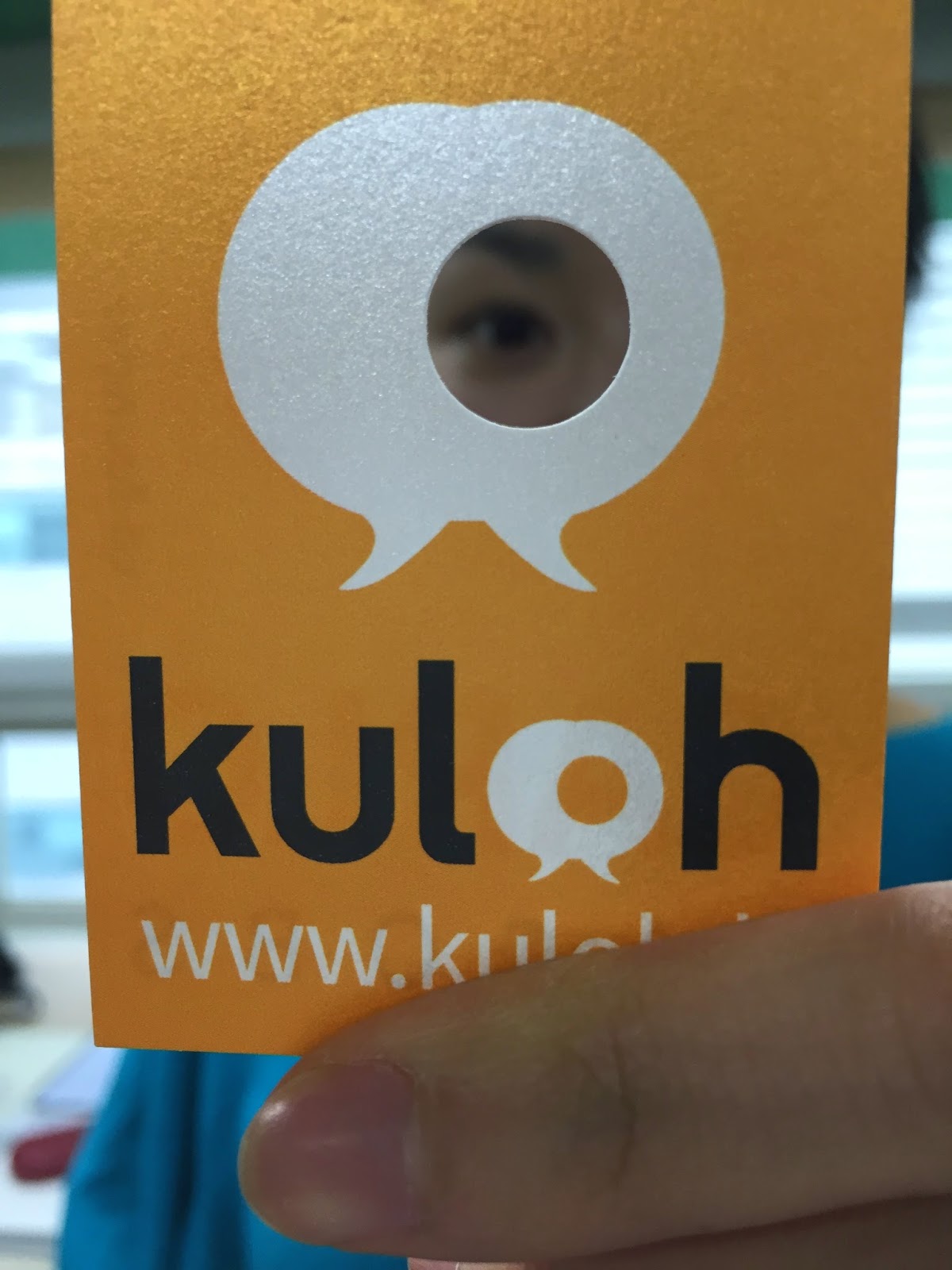 Then I visited , where I met Kuloh, and John Nahm from Strong Ventures. 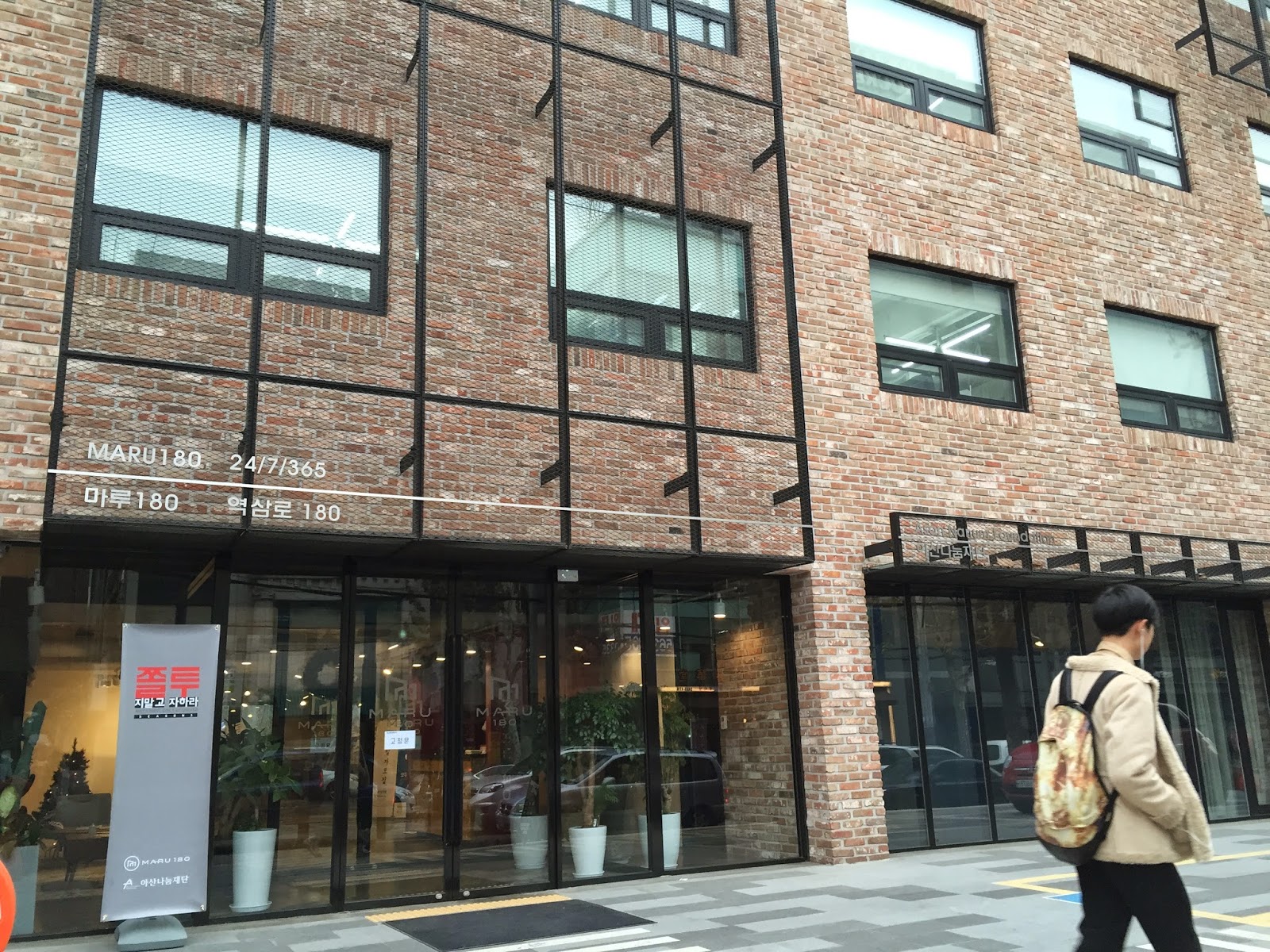 Then I went to Maru180, since I had an interview with Eunkang Song. 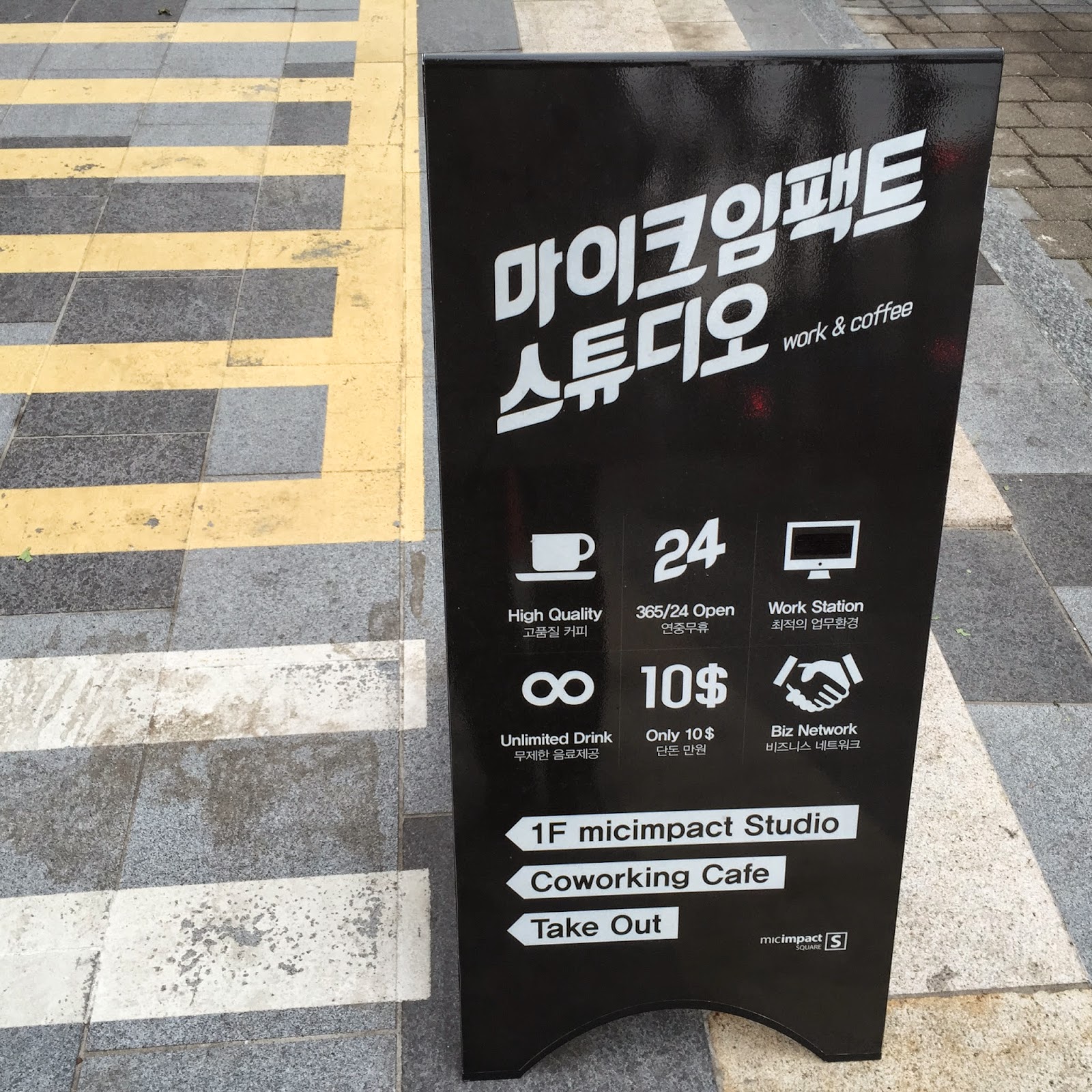 I thought Micimpact Studio was open for everyone, but later noticed it's only available for the startups that are based here & their guests. 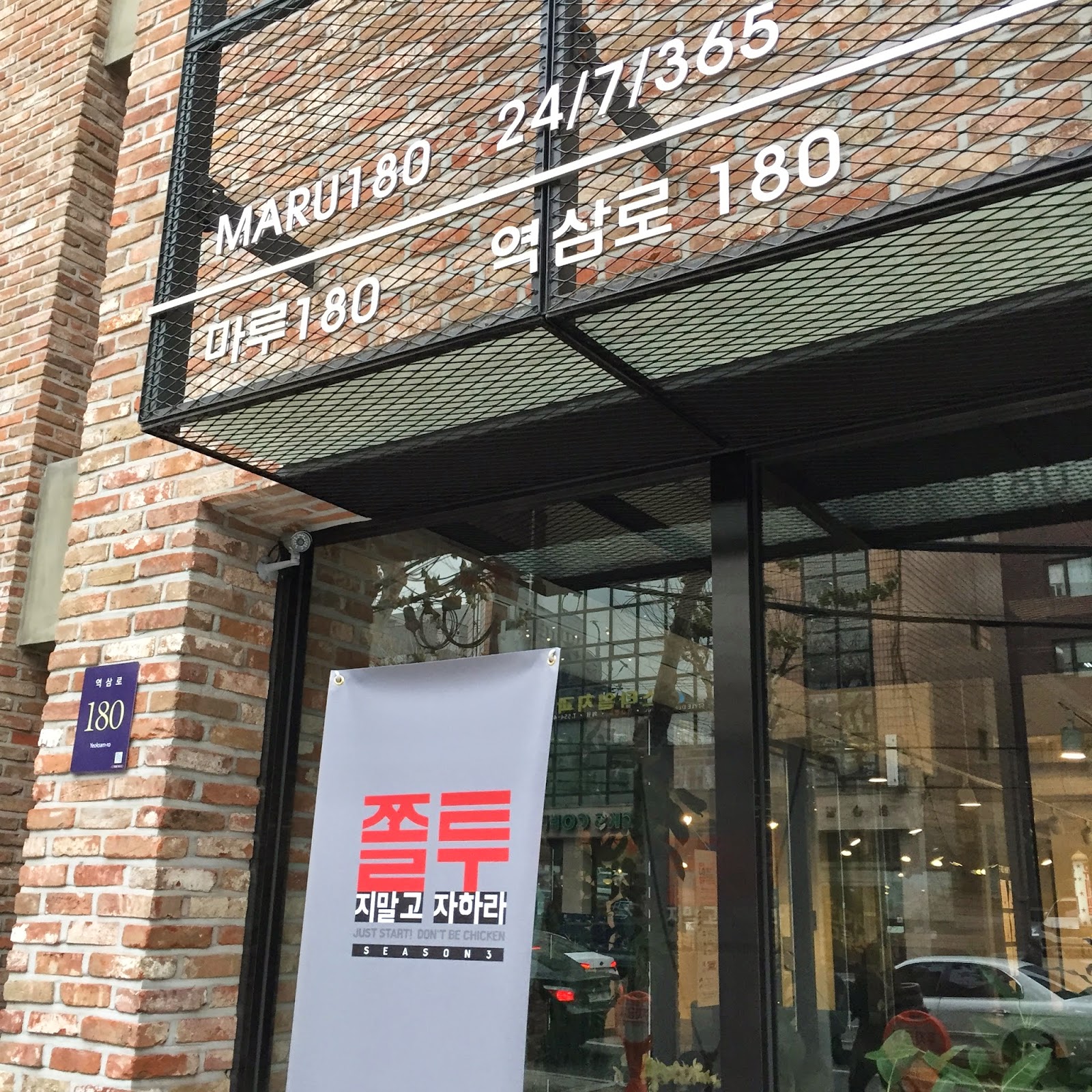 Capstone Ventures  venture capital for LLC companies. I met the CEO of Capstone Ventures, Eunkang Song. He said that he was lucky enough to meet almost all members of Tencent, back in 2008. There he presented the vision of Capstone, and Tencent decided to work with them. Now more than 20 Korean startups are now launched in China, many of them received the help of Tencent.

is also the host of 'Don't be afraid to invest!', which is serial contents of startup interviews. Today he had his 130th interview with Malang Studio. He said he learned a lot by running this program. This content now has more than 1,100 subscribers.

He also pointed out that working inside Maru180, the co-working space for startups and investors gives you a lot of motivation to move on. "The information that flows through seminars and  are invaluable." He said, "Even for some reason, you get out of the Maru180, you'll still remember how great it was to work there." 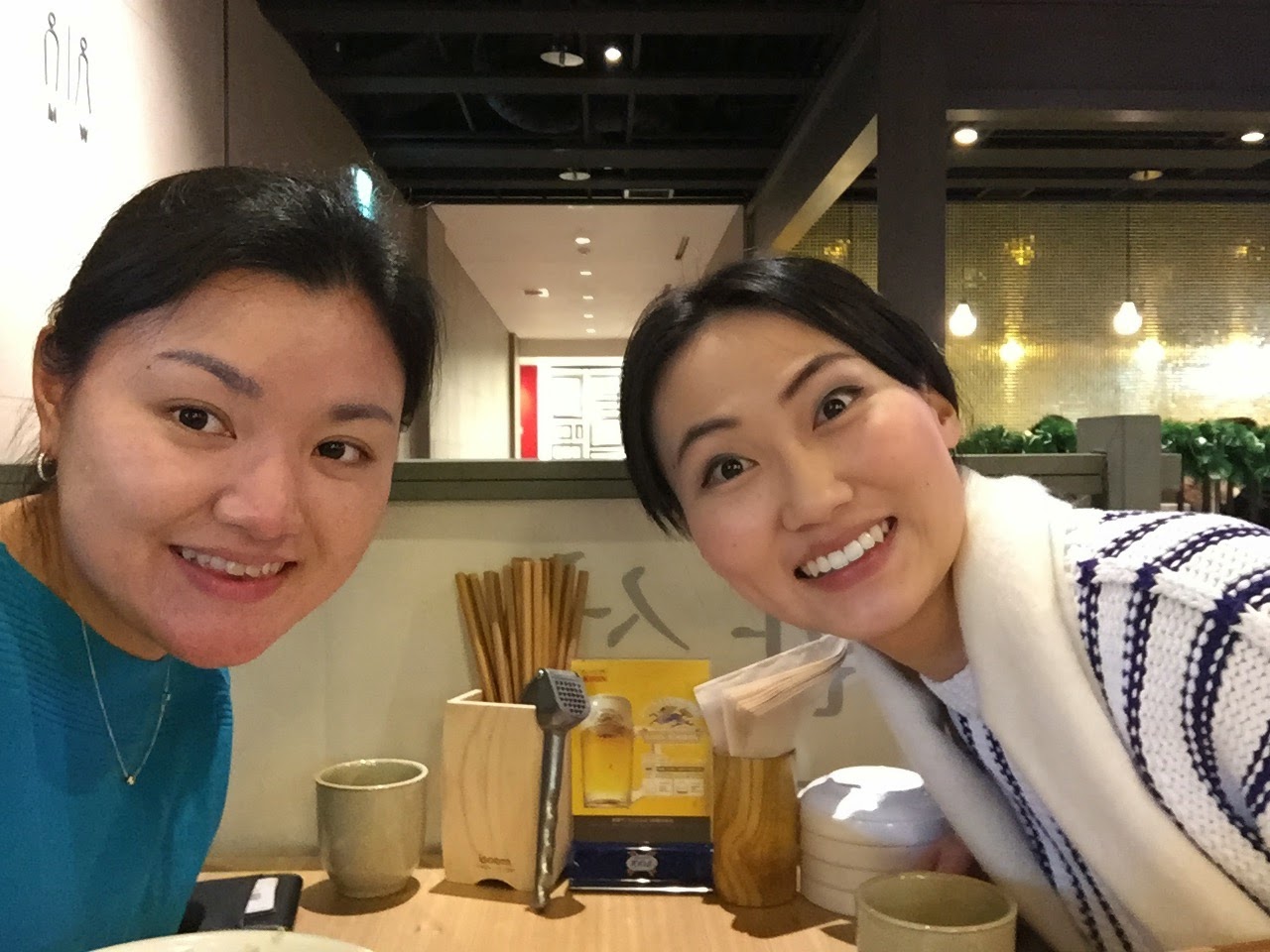 wow.. I don't know what to say. I met Blair from Technode Beijing.

I had my Chinese introduction written, just that I had difficulties with words and expressions. So I asked Blair to correct it for me. She kindly revised my introduction:

Also, I asked her to read a Chinese article in Technode. I recorded so that I can listen to it and study it. I know it's too hard for me to keep up, but I know that someday I would understand it. 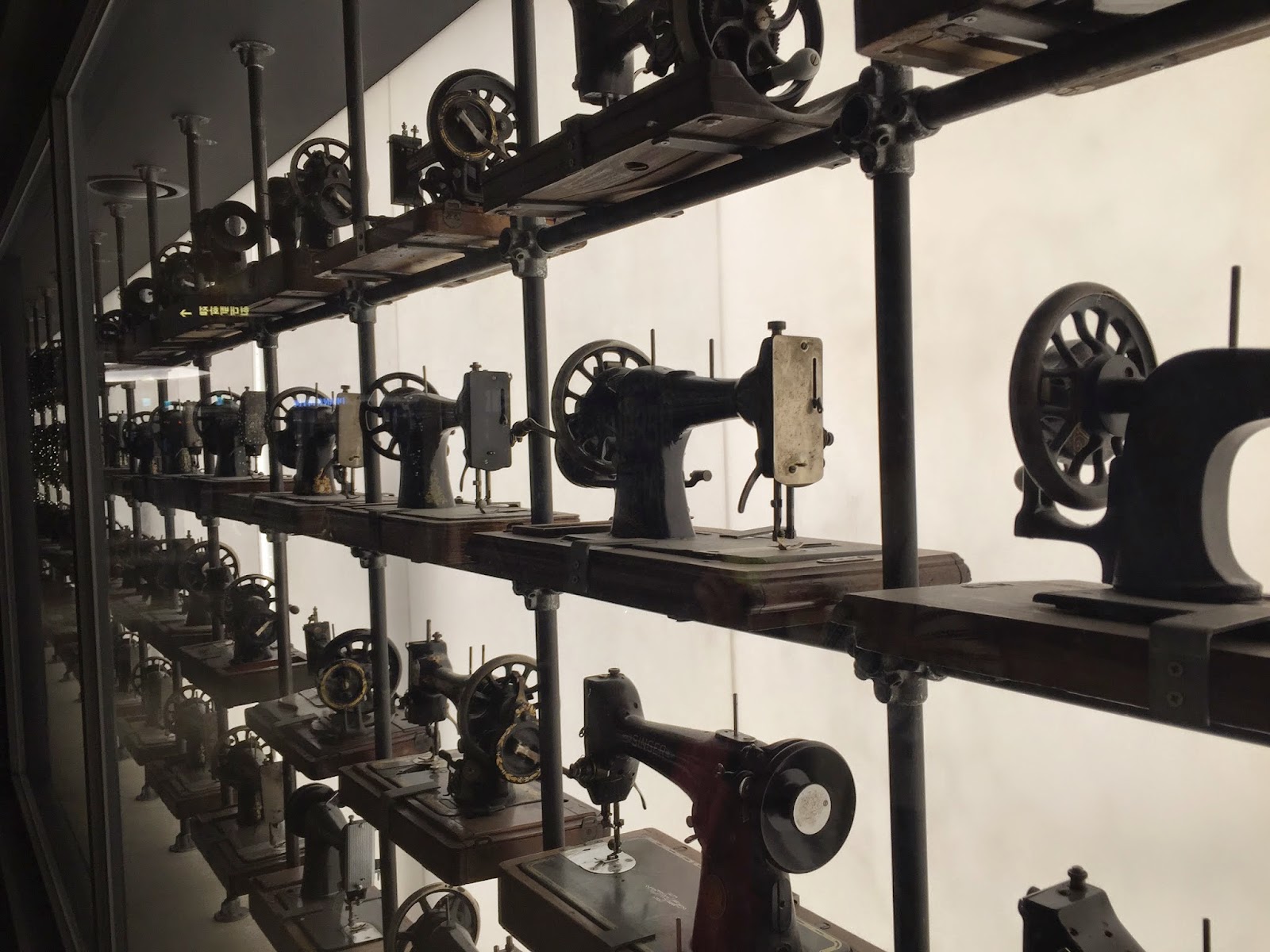 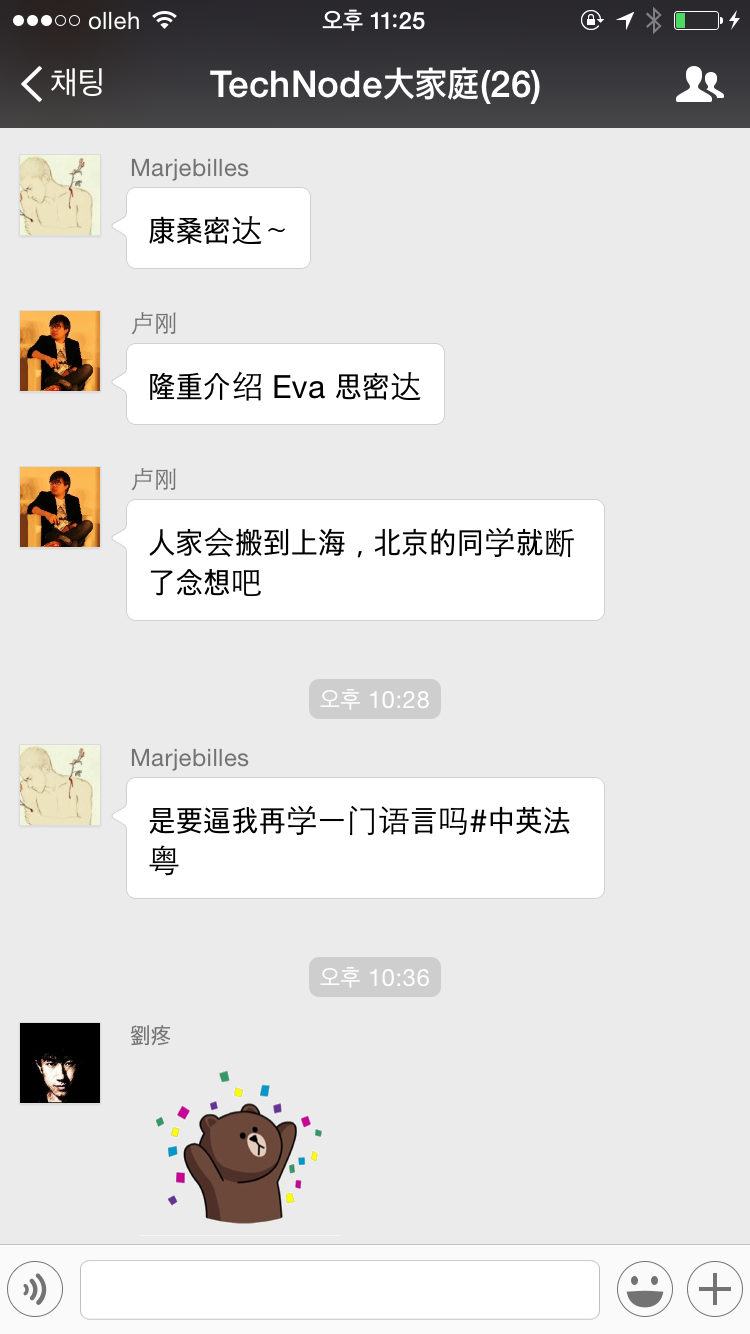 She invited me to the Technode's  chatting room. I said 'Hi' to people in Chinese, and everybody welcomed me..! That was so exciting! It was kind of bond that I feel within co-workers. I felt so thirsty of learning Chinese! Everybody was talking in Chinese and I barely understood. God..! I really want to improve it!