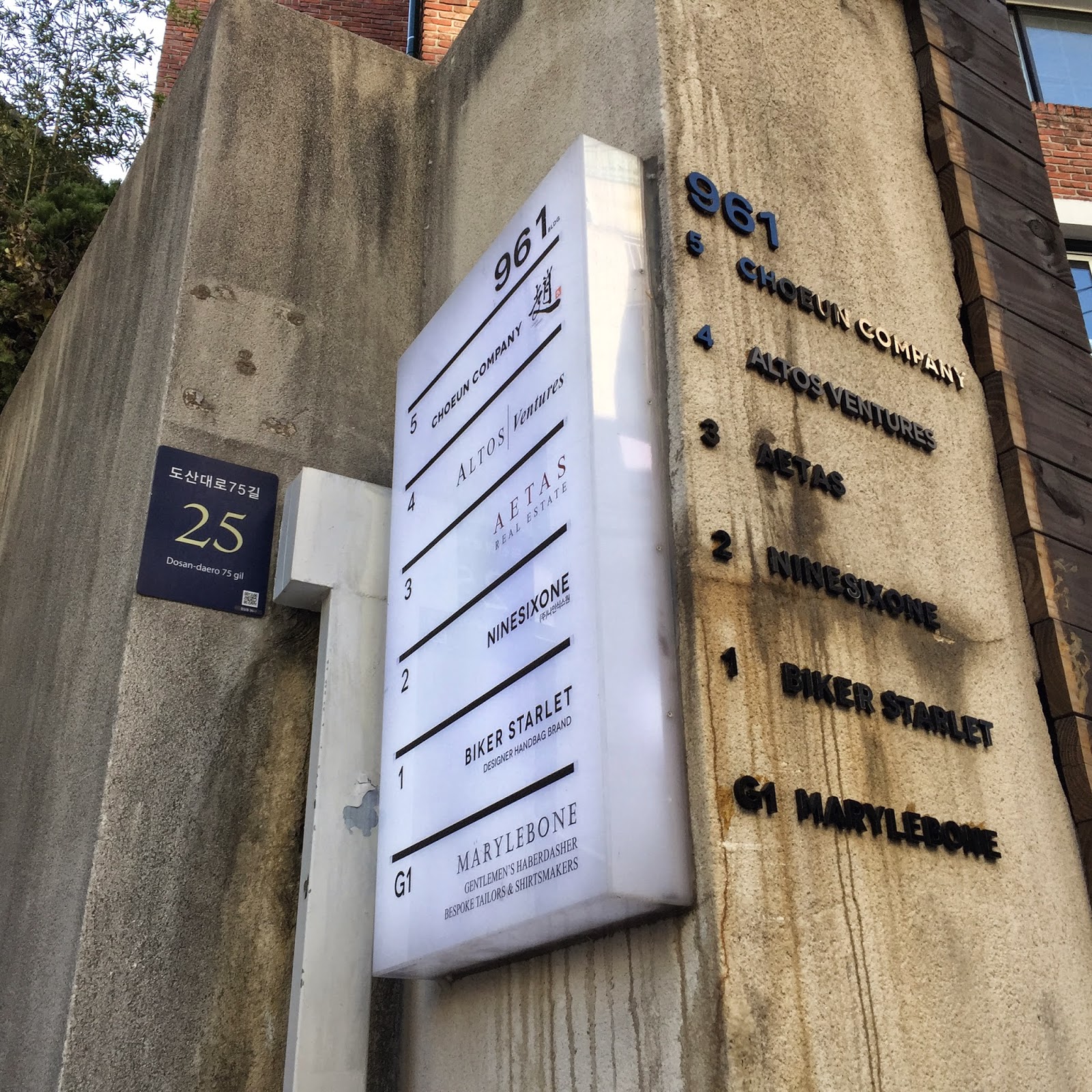 Altos Ventures Korea was established in 2006, since then they have invested in 36 Korean startup companies. I had a chance to interview Han Kim, general partner of Altos Ventures since 1996.

He pointed out that rather than seeing the stream of startups, he sees the opportunity. As an example, he introduced Bookjam, e-book publishing company. He thought e-book industry itself was not that attractive, but he saw opportunity in Bookjam's team and technology.

He recalled that his turning point in life was when he served in US Military Academy camp at West Point. In the group, each person had different skills and it was his job to combine them, so that they can work together for the same goal as a team. "It goes same for the startups. As a CEO you should know how to harmonize the team members for the vision of the company." 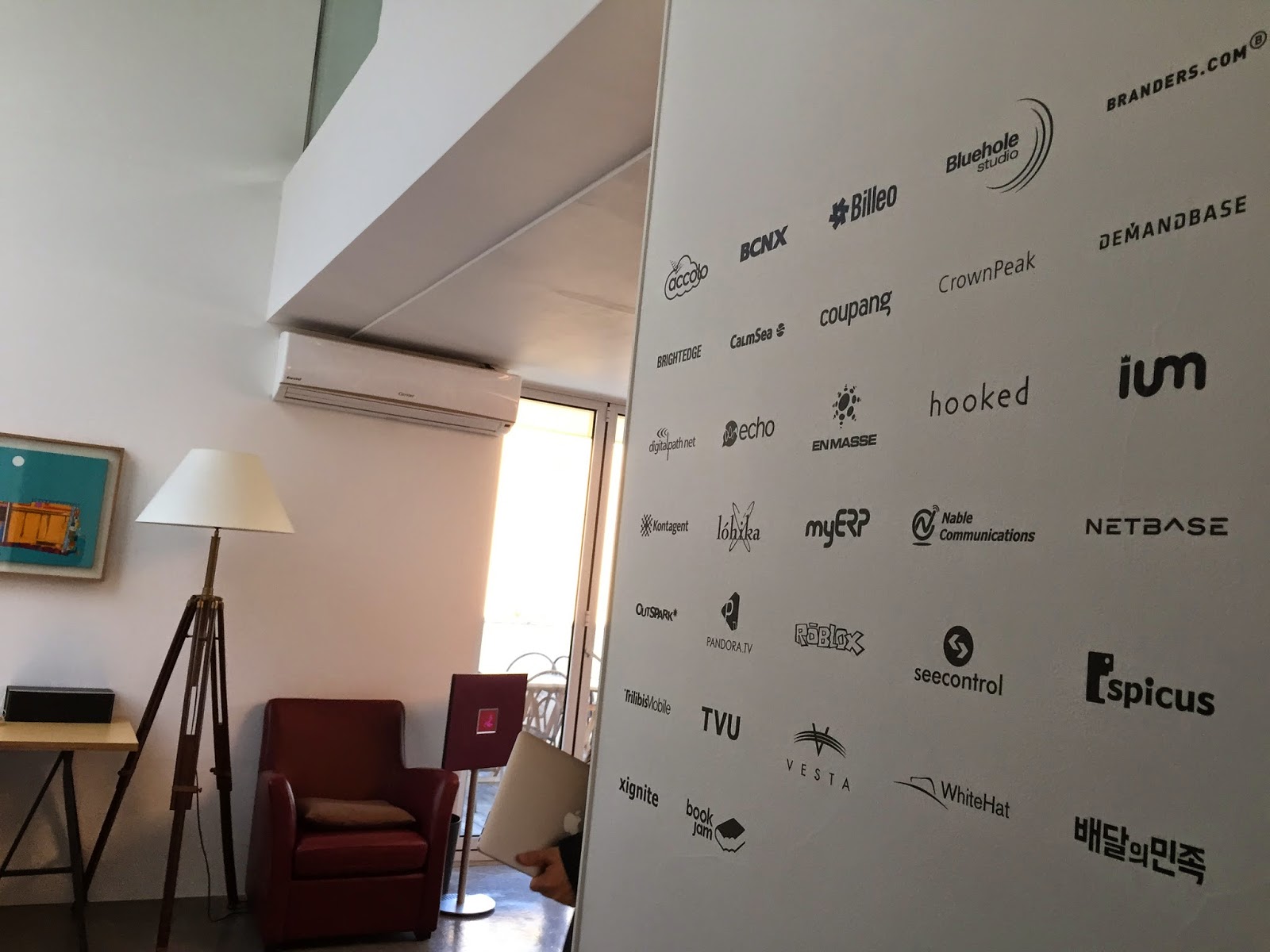 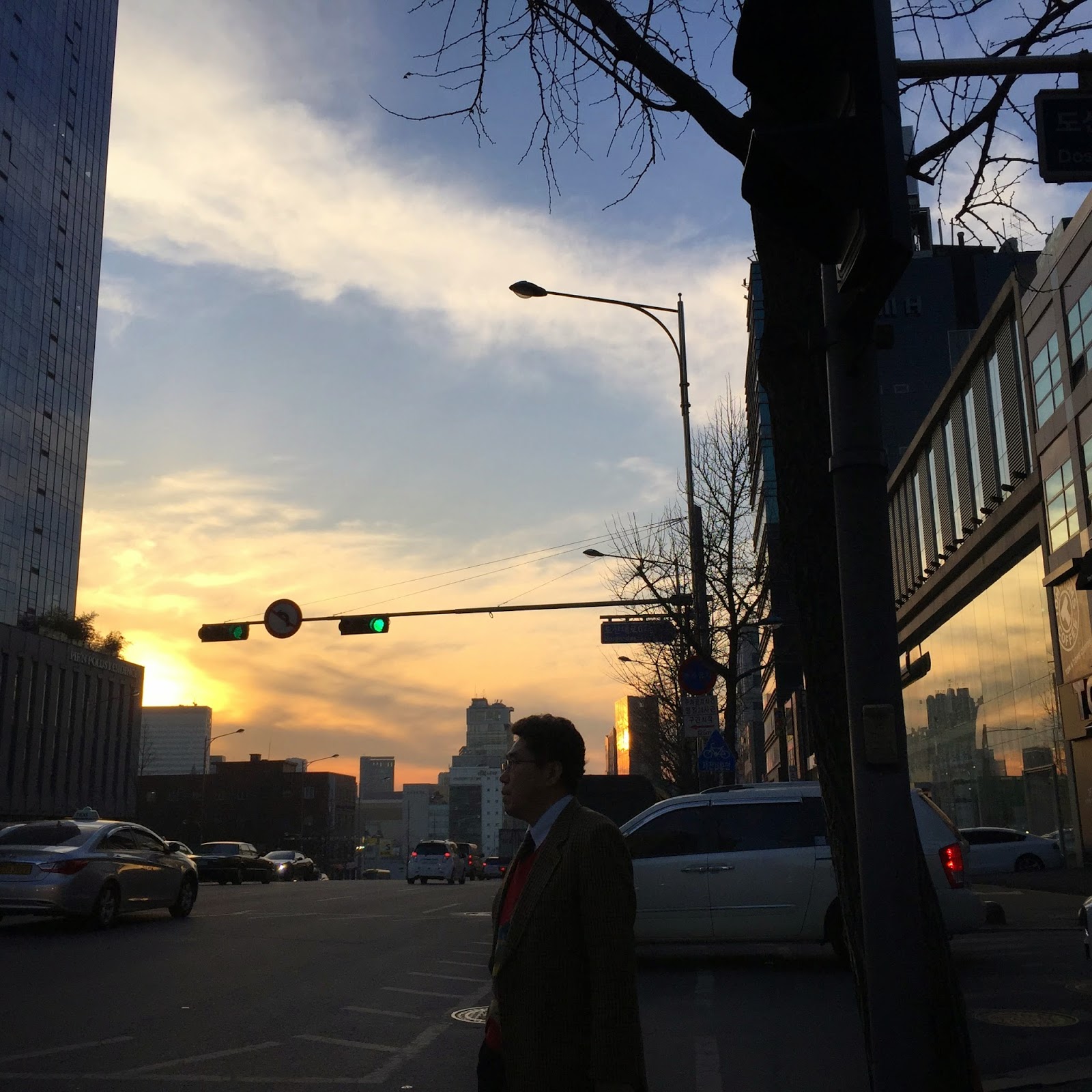 He had been  for 19 years...
After the interview I asked him,

Eva: Do you love this job?

Han: Yes, I do. But as an investor. Loving it is not enough, I should be good at it.

Eva: What efforts do you put in to be good at it?

Eva: Conferences and one on one meetings, that sort of?

Han: I should be curious about them.

Eva: Wow.. As a journalist, I try to keep myself curious about things. I didn't know that it goes same for investors as well.

Han: Well, being investor means asking a lot of questions.

Eva: To ask questions, I guess it's important to keep interest in those people. (I thought of VCs attending the conferences, caught up with a bunch of entrepreneurs, listening to their elevator pitch.) 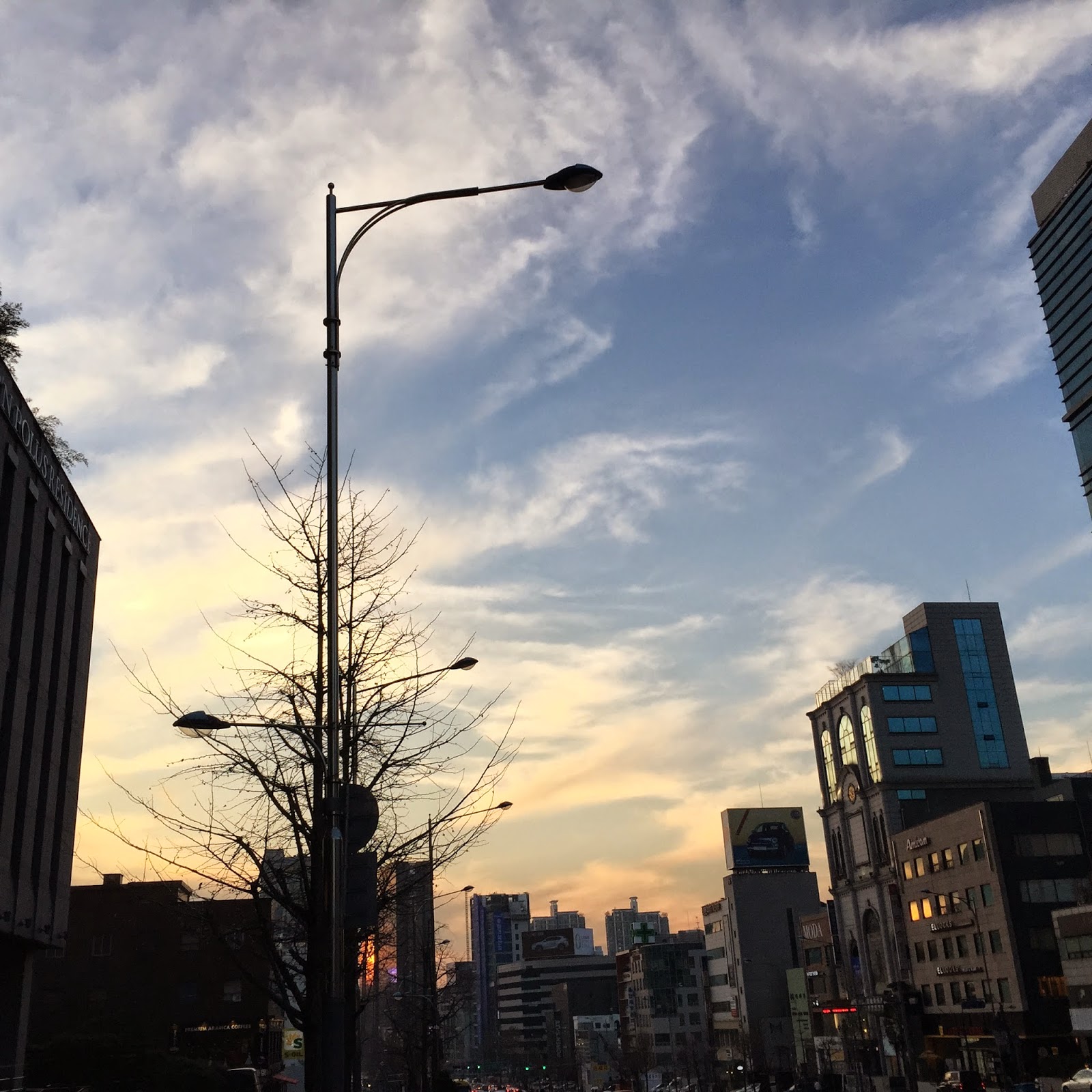 I nodded. We consist the Korean startup ecosystem. It's not only investor nor journalist that should keep an eye on the entrepreneurs. Keeping curiosity, asking questions and keeping your interest in things around you is crucial for all of us.

Hi there! First, I apologize for my poor English,
I 'm learning & I 'm getting things done

So please give me feedbacks!
Thank you :)